The 3 reasons for relying on a ‘MADE IN PORTUGAL’ manufacture 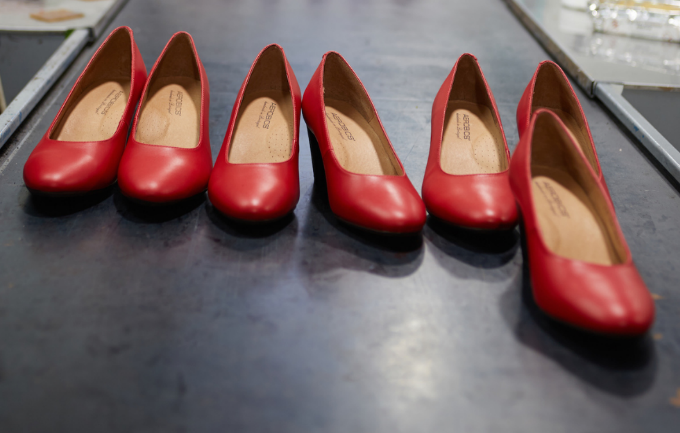 Why do so many companies choose to make “Made in Portugal” footwear? The quality, quite simply !

Many luxury brands have already succumbed to the quality of the Portuguese workshops.

These brands have fallen for the "Made in Portugal" because of the infallible reputation of this country and the speed of manufacture.

The Iberian Peninsula, particularly Portugal, is known for regorgering many factories, in the textile field.

Indeed, the Portuguese footwear sector has been able to adapt to different trends, with the aim of constantly innovating.

In combination with these innovations, the major asset of Portuguese workshops is also the know-how passed on from generation to generation, for a few decades.

The country produces between 80 and 90 million pairs of shoes each year.

One of Portugal's advantages is its responsiveness and geographical location.

Portugal is close to the major European markets, making it a good destination for the fashion industry. In addition, geographical proximity ensures fast delivery throughout Europe.

In the conquest of globalization

On Portuguese territory 95 % of the footwear sector’s production is exported to the world.

These exports are mainly sent to Europe: France is the largest recipient, followed by Germany, the Netherlands and Spain.

Portugal now wants to have its know-how recognized in other large countries, such as the United States, which imports more than 2 billion pairs of shoes, per year.